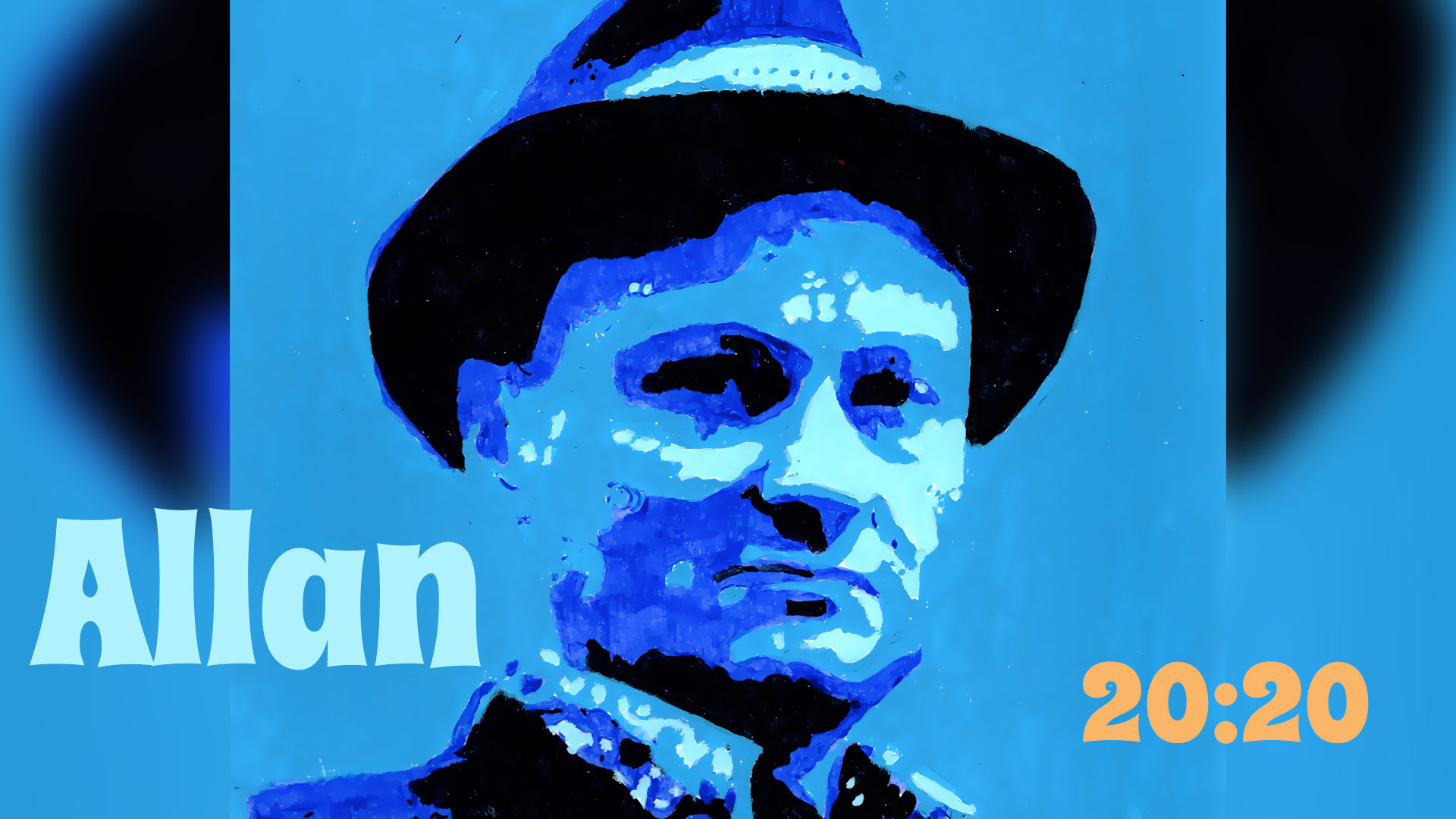 Allan Crockford, veteran lynchpin of the thriving Medway music scene since the early ’80’s, has contributed to a number of Groovy Uncle tracks over the years, providing bass (notably, ‘No Stone Unturned’ from Suzi’s ‘Girl From The Neck Down’ LP) and lead guitar (check out ‘The Moon And Back’ and ‘Mrs Saywell Says’ from the 2017 release ‘A Clip Round The Ear’).

Allan has played in a number of popular and influential bands including The Prisoners and The James Taylor Quartet but only relatively recently became frontman and songwriter when he formed his much lauded psych-pop outfit, Galileo 7. 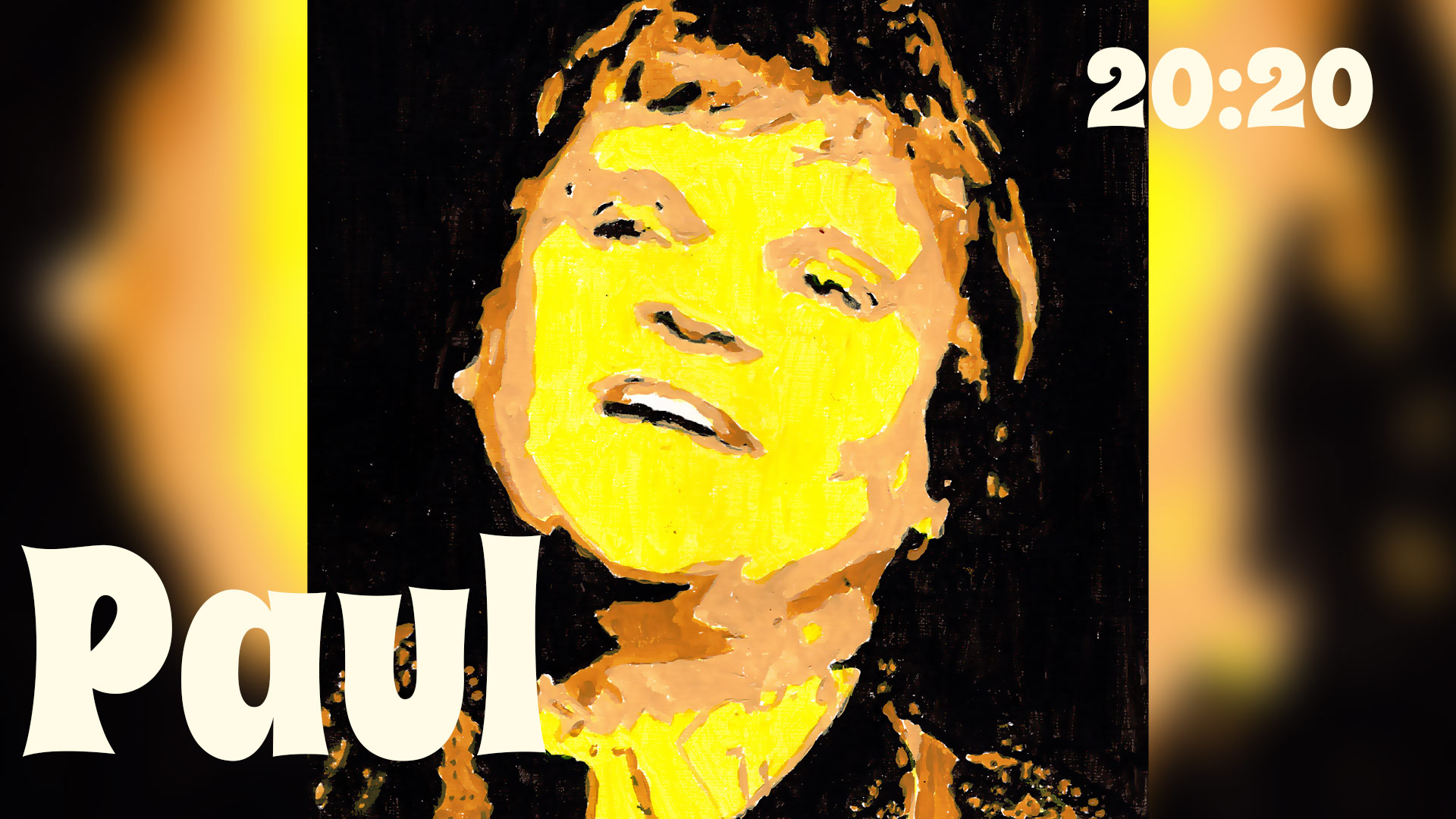 Bassist Paul Moss played on the first Groovy Uncle single ‘Monkey Trousers’/’Now Your Pain Is Over’ (2010) as well as the debut album ‘Play Something We Know!’ Paul makes an appearance (along with Ben, Mole and Glenn) in the GU video ‘Count On Me’. Former bass player of the Ben Jones outfit, The Lovedays and Billy Wears Dresses, Paul currently gigs and records with The Galileo 7.