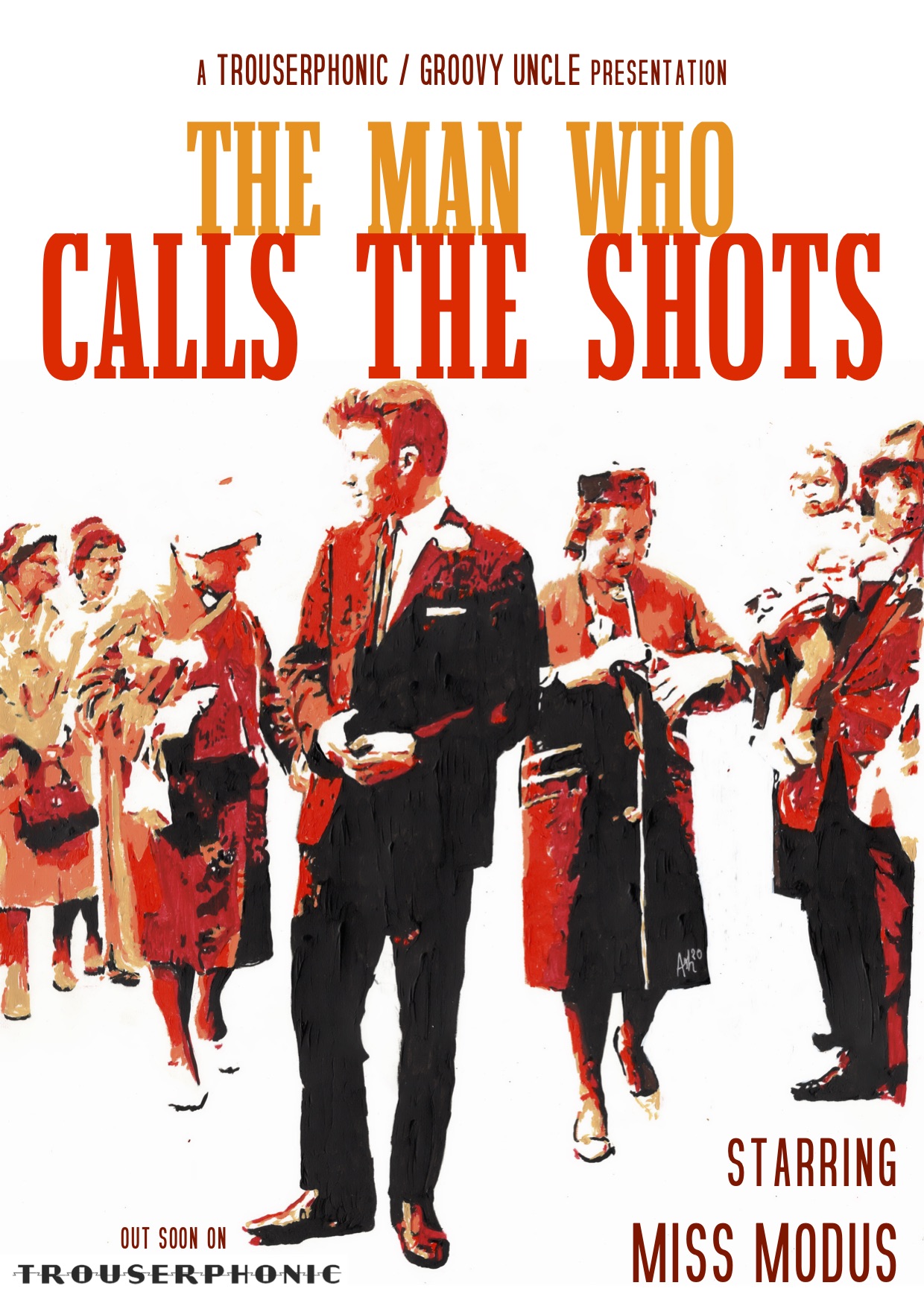 Production is well underway for the new Groovy Uncle LP and test pressings should land in a couple of weeks time.

‘The Man Who Calls The Shots’ is the 8th GU album release in 9 years and features Miss Modus on lead vocals on most of the songs, including the title track.

Medway gypsy jazz outfit, Lost Revellers make a most welcome guest appearance on the record too, as do Ani Graves, Tom Morley, and Roan Kearsey- Lawson.

The release date is yet to be confirmed but hopefully the record will be out by early summer. I’ll upload more information as it comes in and keep an eye out for a brief You Tube promo clip. 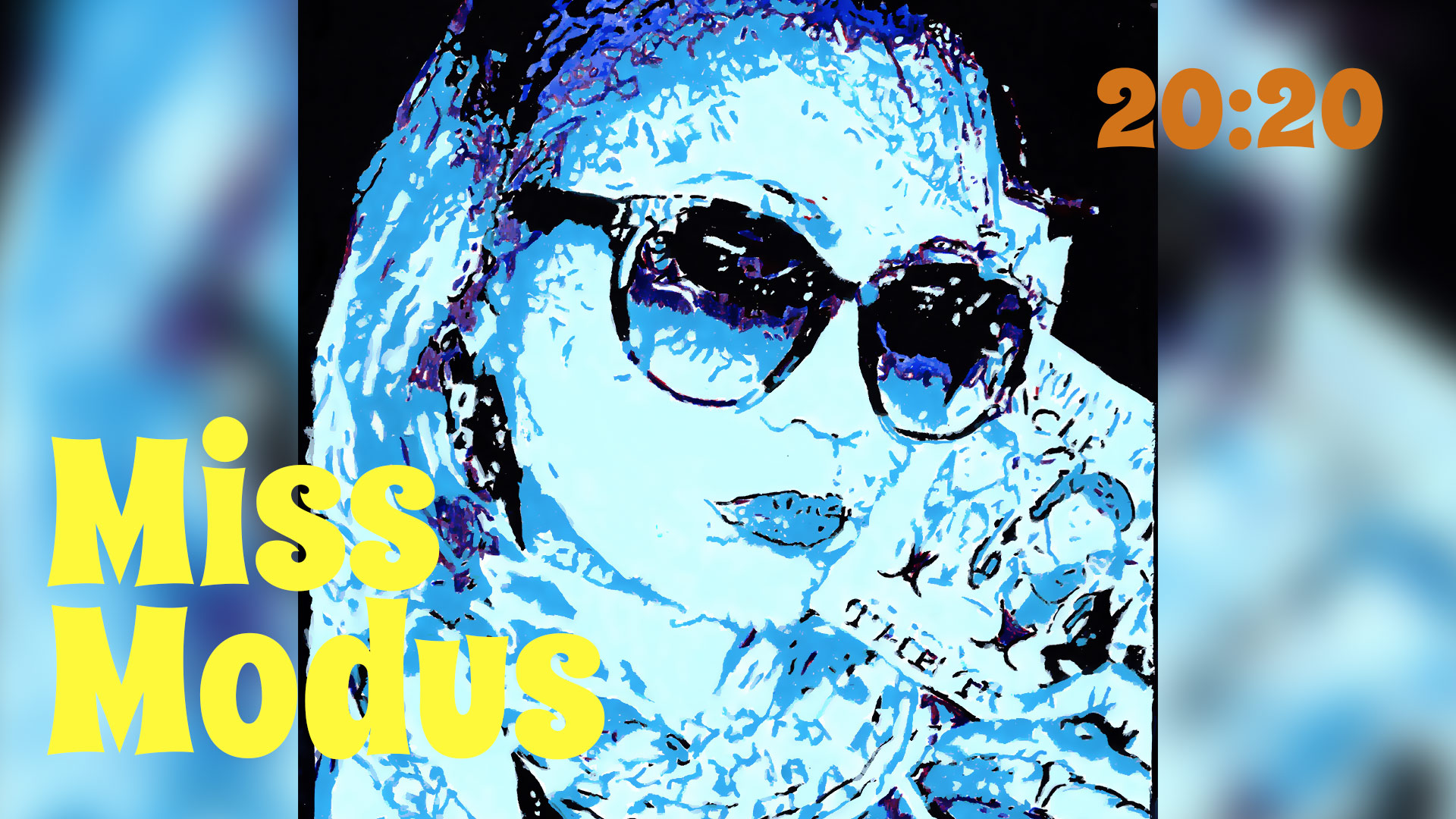 Scotland’s Miss Modus made her debut with Groovy Uncle in 2014 when she joined forces with Unc’n’Chunk to record the ‘Persuaded’ LP, for which she provided lead vocals on 4 songs, including the title track. Her most remarkable vocal performance on that album is probably the Bond theme homage, ‘Your Weight In Gold’ and her contribution to the 2018 album ‘Meanwhile Back In Medieval Britain’ manifests in the wonderfully ferocious performance of ‘Good Child’. A brand new album from Groovy Uncle featuring Miss Modus, ‘The Man Who Calls The Shots’ is in the can and scheduled for release in 2020 (date to be confirmed). 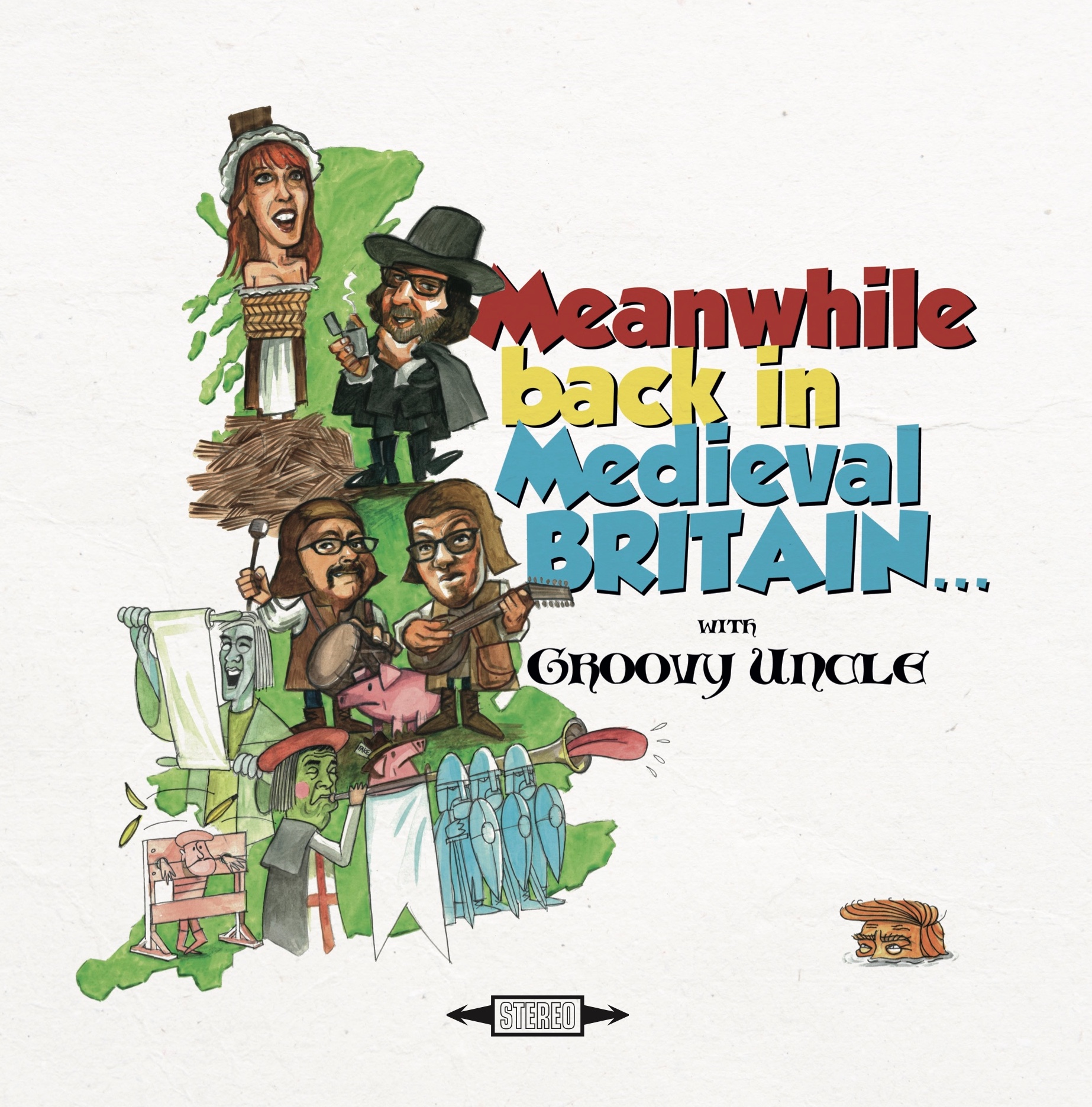 ‘Meanwhile Back In Medieval Britain…’, album number 7 from Groovy Uncle, has been sent to the pressing plant and is now in production. It will see a limited release on heavyweight vinyl (including download card and lyric sheet) and CD (digi pack), some time in September. Album art (above) by Darryl Hartley is utterly superb (see picture). Many thanks to him for coming up with a great design! Darryl also wrote the title track, as well as the album’s finale, ‘Astronauts’. His Senior Service bandmate, Jon Barker also came up with two songs for the LP in the form of ‘You Think Too Much Of Me’ and ‘Days Like This’. The latter features the guitar playing of another Senior Service buddy (and former member of Medway legends The Prisoners), Graham Day as well as backing vocals from GU Newcomers Ani Graves and Rachel Lowrie. Bronco Bullfrog drummer, singer/songwriter Andy Morten contributes the wonderful West Coast sounding ‘She’ll Never Be Mine’. Seven of the twelve tracks are written, as usual by Glenn Prangnell who also takes on some of the lead vocal duties. Ani and Rachel share lead vocals on ‘It Wasn’t Me, It Was Yesterday’ while Suzi Chunk takes on the opening track ’20/20 Hindsight’ as well as ‘Lie To You’ and ‘Reading Between The Lines’. Miss Modus makes a welcome return to the fold with a breathtaking performance of ‘Good Child’. Coming soon! I’ll keep you posted!!

See ‘Lie To You’ (clip) by Suzi Chunk here 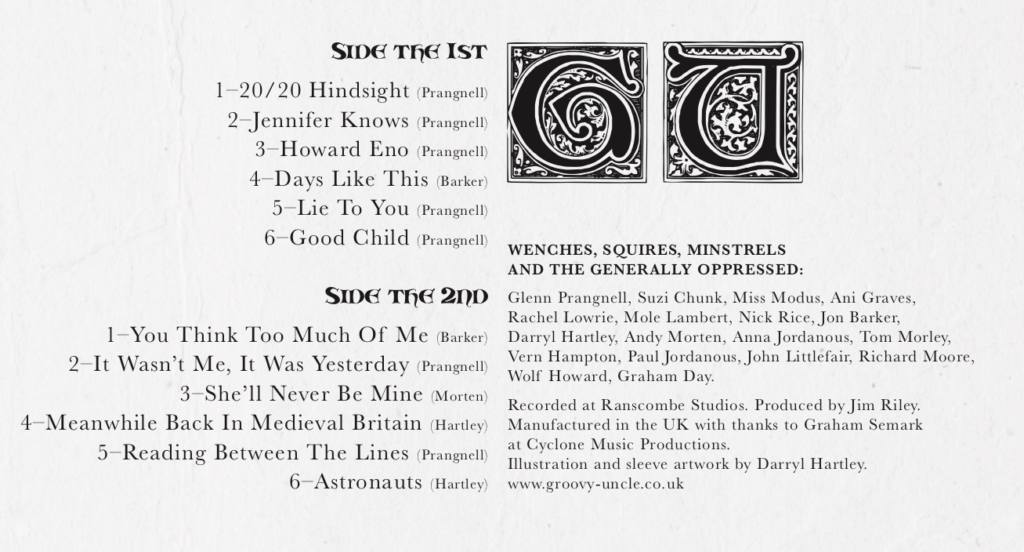 @PennyBlackWeb When does the new edition go live? I thought it was going up yesterday?