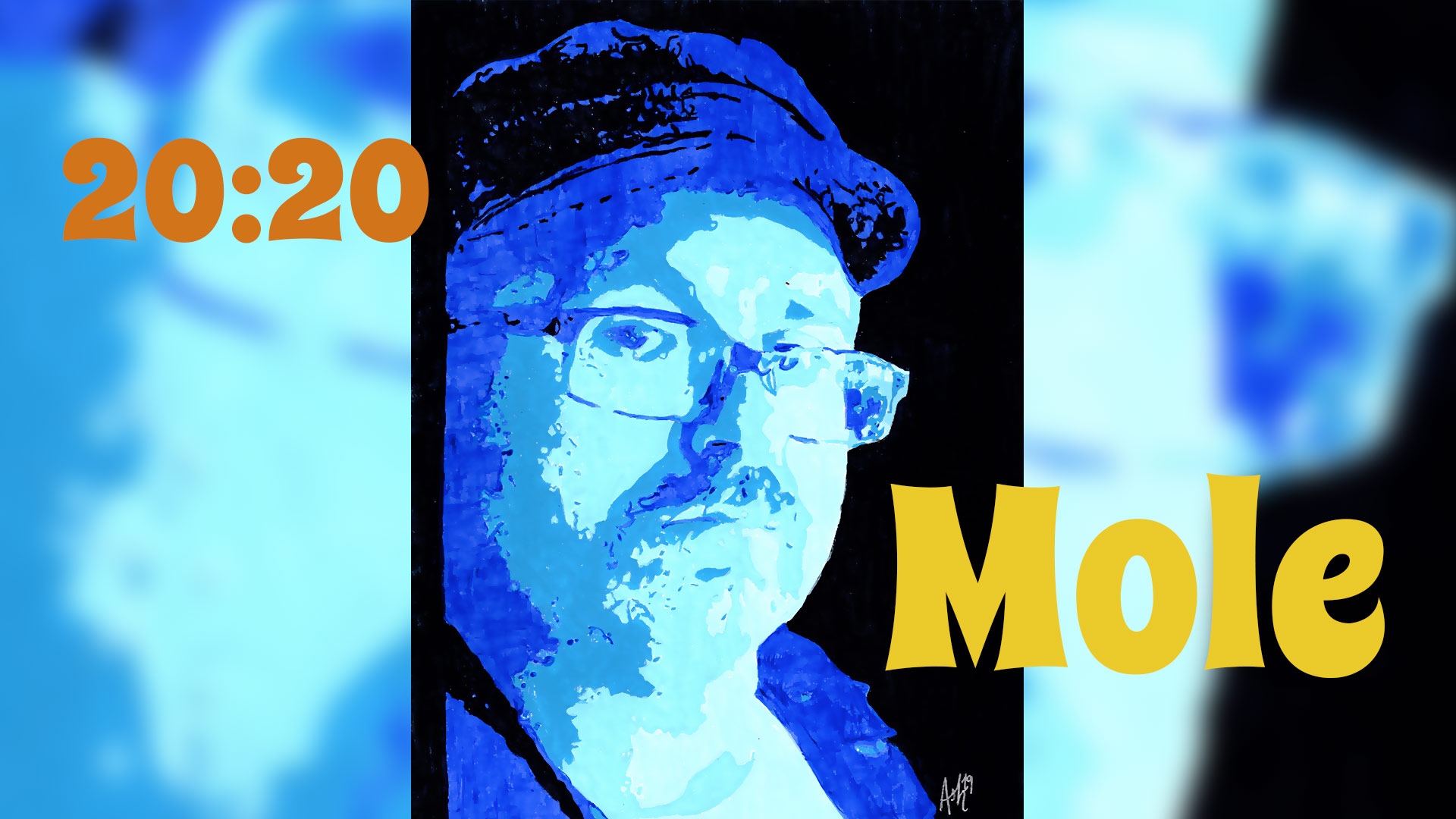 Groovy Uncle mainstay and State Records head honcho, Matt ‘Mole’ Lambert has been working with the band from the beginning, not only playing on but also producing the first two albums and three singles for the State Records label. Mole’s drumming and bass playing is a force to be reckoned with and his input to the whole GU project is not to be underestimated.

Although the band parted company with State in 2013 and began releasing records on their own Trouserphonic label, Mole has continued to contribute to most of their recordings. Mole is a powerhouse of a musician and we salute him!