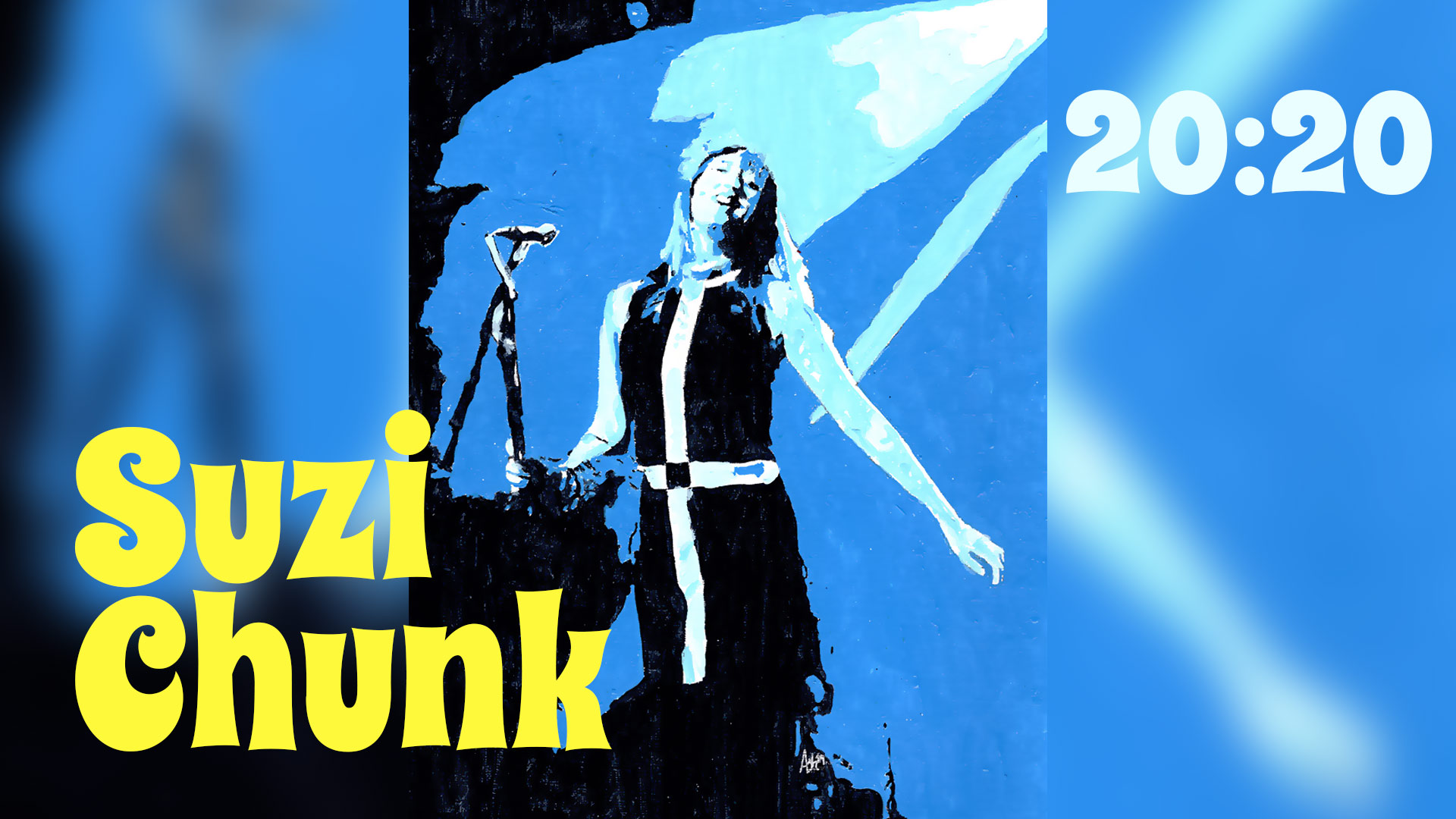 Cardiff-based soul singer, Suzi Chunk joined Groovy Uncle in 2011 to add some lead and backing vocals to what was to be the follow up GU album to ‘Play Something We Know!’. However, it soon became clear to everyone present at the sessions that we should change course and make it a Suzi solo album. Some brand new tunes were written to complete what became her debut LP ‘Girl From The Neck Down’. During those sessions, one of the album tracks – the Kravin’ A’s ‘Look Back And Laugh’ – stood out as a potential single and State Records suggested we release it with a non-album B-side. I suggested another KA track, ‘Tripwire’ and the red vinyl single was released in April 2012, in advance of the album which went out the following September.

With an amazing voice and presence, Suzi has become an integral part of the Groovy Uncle project and we love her loads. Plans are already afoot to begin work on a new solo Suzi album some time in 2020.