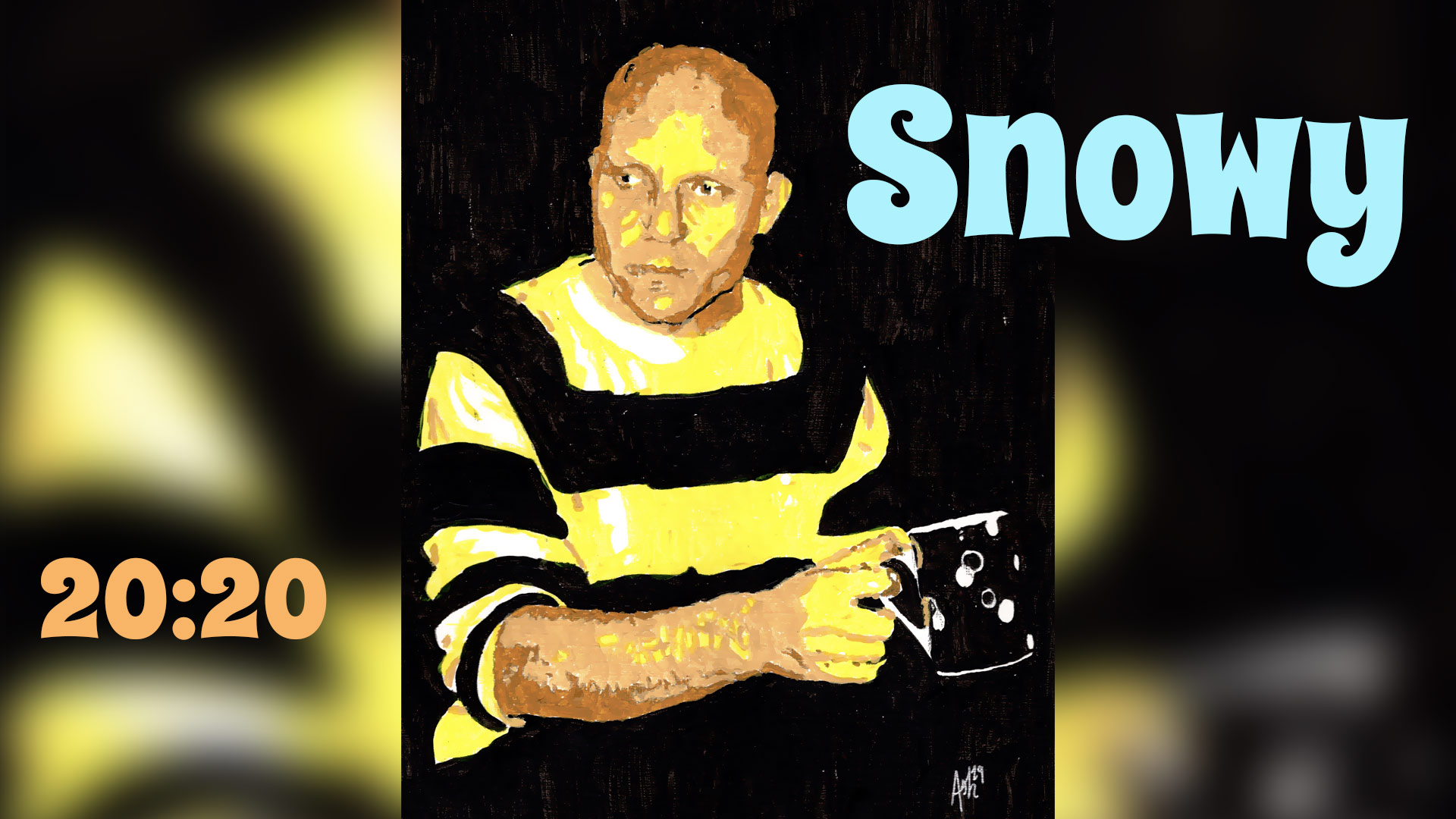 Ian ‘Snowy’ Snowball, drummer, author and catalyst for the early Groovy Uncle recording sessions at State Records. Ian features on the first single, ‘Monkey Trousers’/’Now Your Pain Is Over’ and several tracks on the first album, ‘Play Something We Know!’

It was Ian who first suggested hooking up with State Records in late 2009, which lead to the Folkestone based label releasing those records and kicking off the whole Groovy Uncle project. Ian also played drums for Aunt Nelly and Billy Wears Dresses.